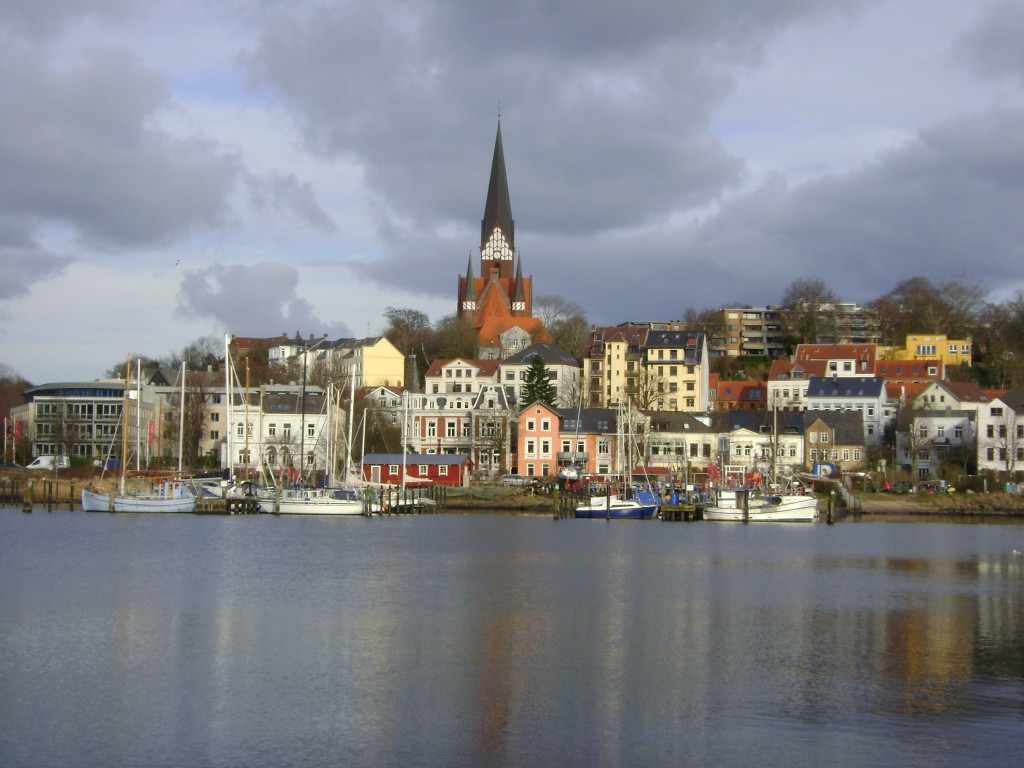 Sophia Croll, a junior at Knox College spent a semester at the Universität Flensburg, in Schleswig-Holstein. Sophia is a joint History and German major and a member of her college’s Honors Program.

“Thank you once again for the generous assistance of the Delta Phi Alpha Study Abroad Scholarship. This money supported me as I studied abroad at the Europa-Universität Flensburg in the Sommer Semester 2015. Specifically, the money helped me travel to sites related to my independent senior research, as well as participate in international student and university events.
At Knox College, my home university where I am now a senior, I am working on independent research into the role war and Holocaust memorials play in the shaping of the history of traumatic events. Officially, the scope of my research is limited to city- and state-sponsored memorials in cities like Berlin, Hamburg, and Vienna, but these memorials are produced in part by larger national cultures of memory and assumptions about the past. It was also important to me to see how smaller communities interact with the past. With the support of this scholarship, I was able to visit smaller cities and memorial spaces that I otherwise would have missed.
For me, the most compelling of these other spaces were the churches in Lübeck, even though the initially caught my eye because of its marzipan production not its memorial culture. I did enjoy the jewel-like displays of marzipan at the Niederegger shop, but learning about the 1942 bombing and the subsequent rebuilding of the city center gave me an eloquent reminder of the way memorial spaces seem to reach forward through time.
In my attempts to be aware of my own perspectives and those of others, I tend to look at memorial spaces solely as primary sources. They become expressions how grief affects the construction of historical narrative and less expressions of grief itself. Since the bombing, Lübeck has been meticulously restored, and the churches of the city center carry the weight of both the loss and the subsequent rebuilding, the initial trauma and echoes of how the community has grown since then. The Lübeck Cathedral, for example, has a beautifully restored brick Gothic exterior. Instead of an equally period-appropriate interior, the inside is whitewashed, full of glass, modern furniture, and some of the medieval decorations that survived. The modern architecture, and its difference from the Gothic decorations, imply the hole left by the bombing’s destruction, but that implication does not diminish the role the space plays in the life of the current community. The juxtaposition between such clear evidence of the bombing’s damage and the confidence which with the space now feels whole was humbling, and I have tried to carry that juxtaposition with me when visiting and writing about other memorial spaces. I am still trying to think of them as parts of living cities as well as sources from a specific historical time, a challenge I do not think I would be working on so intensely without my visit to Lübeck.
Despite the extent that my time in this church has influenced how I think about my work, I only spent one day in Lübeck and the Study Abroad Scholarship supported expenses during entire time in Germany. This was an invaluable vote of confidence as I negotiated what it meant to live in a foreign country for a long period of time. It also let me help the German theater group I
performed with rent a real theater and let me go with the other exchange students to the island of Sylt. To an extent I could not have expected, most every experience of living abroad, from the
big to the small, was a difficult. I did not expect living abroad to be so full of tiny challenges. For six months I looked around me more than I looked at myself and I tried, almost aggressively, to understand everything I could. While I was looking so hard at a language and a culture I did not fully grasp, new twists appeared in how I see myself. Since less of my mind is devoted now to German grammar and building my vocabulary, I have the space to begin to figure these twists out, and as I do, I am becoming increasingly grateful for my time abroad and for all the support I received while I was there, yours in particular.
Thank you again.
Best,
Sophia Croll” 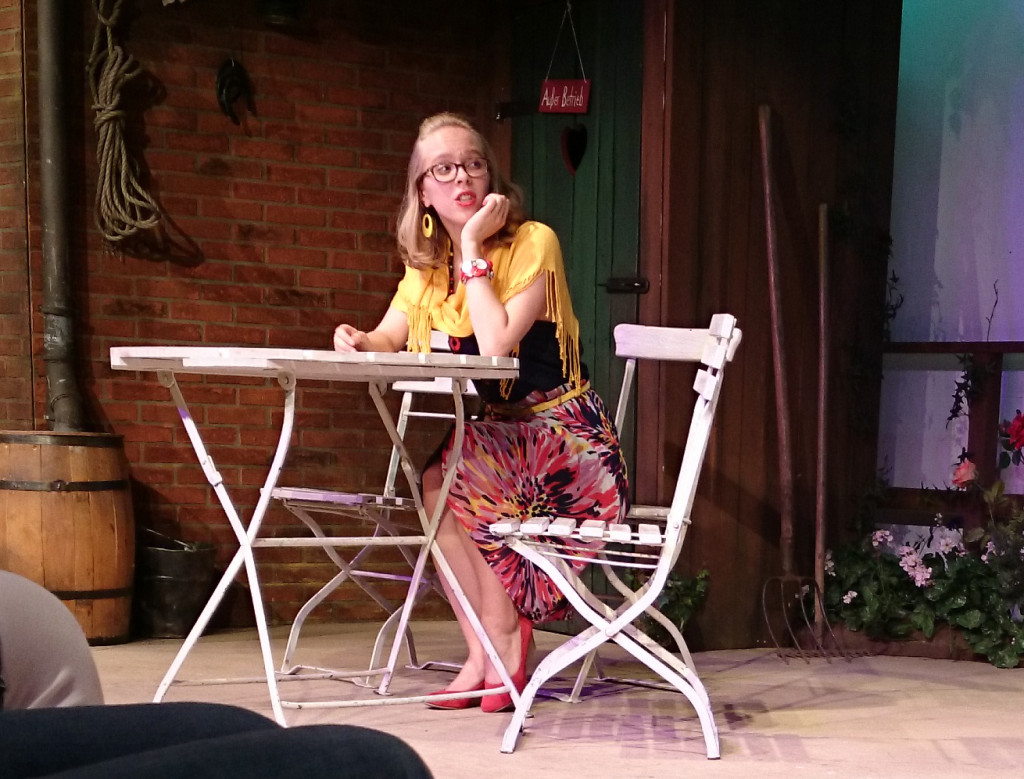