Shaughnessy Posted on November 28, 2016 Posted in news, press release Tagged with actfl, board

The board of directors met in Boston at the annual ACTFL Conference from November 18-20. 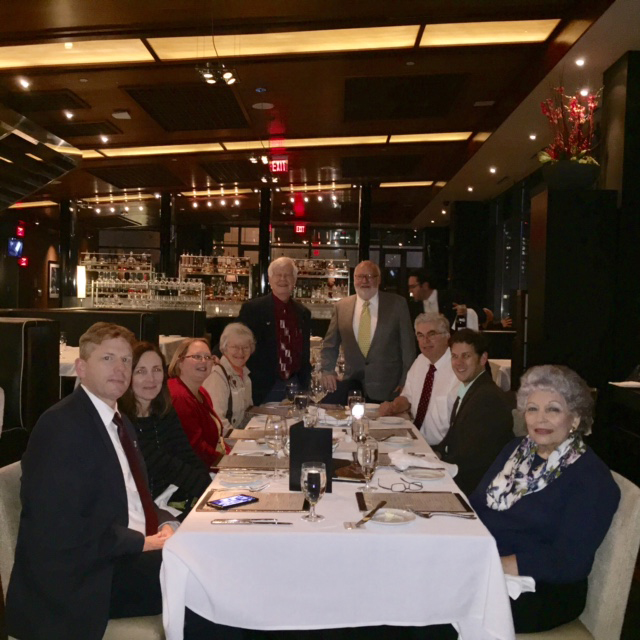 The board officially accepted the revisions to the DPA constitution as voted on by the active chapters. Delta Phi Alpha Constitution (Revised and Ratified 2016) The next meeting of the Board will be in Nashville, TN. Are you a chapter advisor and interested in becoming a member of the board of directors? Nominations for elections to the board will be announced in the spring of 2017. Keep a lookout for the nomination email and consider participating!