The Delta Phi Alpha National German Honorary Society began with the founding of the Alpha chapter at Wofford College in 1929, and now has constituent chapters at over three hundred colleges and universities throughout the United States.

What is Delta Phi Alpha?

Delta Phi Alpha serves since 1929 as a post-secondary academic honorary society for students of German studies broadly understood. It is not a social society in the manner of a sorority, fraternity, or a Studentenverbindung.

Delta Phi Alpha seeks to recognize academic achievement in the field of German studies and promotes student scholarship.
Delta Phi Alpha, an independent non-profit organization, is registered with the IRS as a 501(c)(3) organization.

Why are the colors black, red, and gold and why is the eagle a symbol of the society?

SECTION 1: The name of this society shall be Delta Phi Alpha, and the Greek

capital letters  Δ Φ Α shall appear on all insignia of the Society.

SECTION 3: The colors of the society shall be black, red and gold.

Do you have required initiation rituals?

No. Each chapter may initiate students in the manner best suited to its program. We do not require an “oath” or “pledge”. Our requirements focus solely on academic performance and standing. For the initiation ceremony, please see the text on the web site for a sample text.

Is this only for students and faculty interested in the Federal Republic of Germany?

No. The German Honorary Society is a society for all postsecondary students interested in the academic study of the German-speaking world.

Do other language societies exist?

Yes. See the national language honorary societies for French and Spanish as examples.

An older history of Delta Phi Alpha is available from Monatshefte1939. 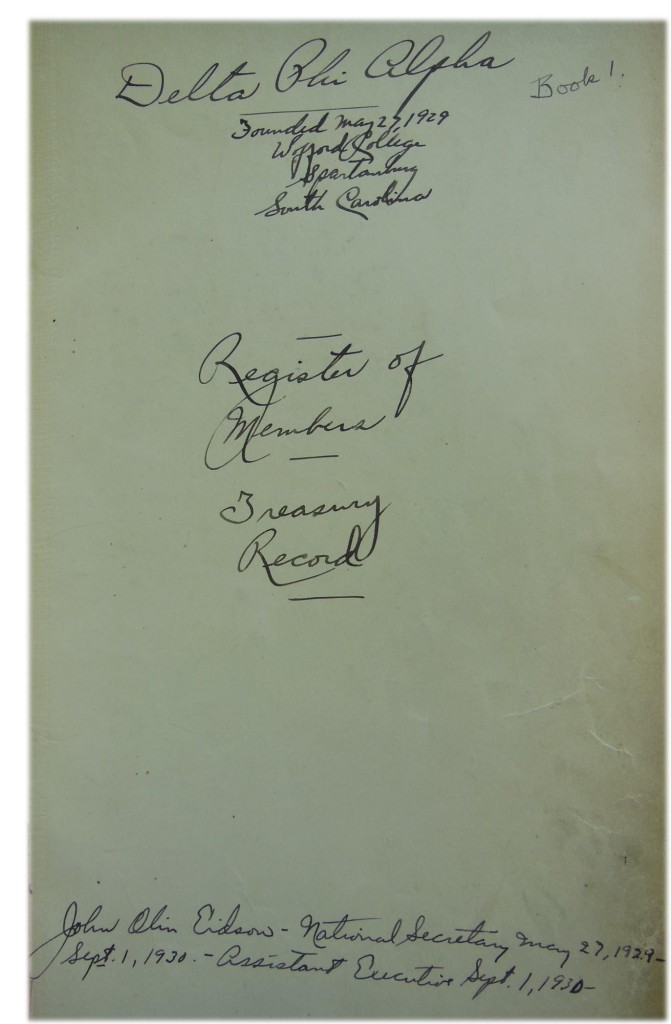